Minch travelled to Leonard Stanley yesterday for only their second game of the season. In the early stages of the week, this fixture seemed to be in jeopardy due to the club struggling with player availability. However, thanks to veterans John Cocks and John Hole making themselves available at short notice, and the injured Chris Davies gallantly stepping forward, Minch managed to field 10 men.

Having won the toss, stand-in skipper John Wood decided to bat in the sunny conditions. Openers Hamish Stopp and Matt Hole made a steady start. However with 19 on the board, Hole was bowled by Hudd for 9. Tom Richings soon followed, being caught in the deep trying to despatch a full toss from the tricky spin bowling of Carr. Carr then continued his form by claiming the wickets of Ryecroft and Wood in quick succession. This brought to the crease Matt Richings and Nick Hitchcroft, both adding valuable runs and forming a mini partnership. It was the bowling of Carr again, however, that undid Richings for 13, with a quicker delivery. Next in was the veteran John Cocks. Using an old bat signed by W.G. Grace and lovingly held together with tape, Cocks started about his work hitting a number of boundaries including a beautiful clip off his legs for another 4 runs. However one big shot too many saw him caught off the bowling of Fry for an excellent and well-needed 19. This made way for another veteran, John Hole whose last game was actually with W.G. Grace. With his son umpiring, the initial signs were promising. Unfortunately, what wasn’t banked on was his own flesh and blood giving him out LBW for a duck. Therefore the last man in was Chris Davies who was carrying a hip injury. The innings were wrapped up with the wicket of Hitchcroft, being caught off the bowling of Fry giving Minch a total of 99 runs.

Fired up by a Churchilian style team talk from stand-in captain Wood, Matt Richings opened the bowling keeping a tidy line and length. After a couple of loose deliveries, Wood found the breakthrough required, taking the wicket of Hill-Pemberton, being caught by Stopp in the covers. A tactical bowling change then brought in Hitchcroft. Both Richings and Hitchcroft continued building the pressure on the batsmen with Hitchcroft clean-bowling the dangerous opener Uzzell. Richings then claimed the wicket of Harkins who came and went for 1 with the bowler getting his just rewards for some excellent and accurate bowling. Hitchcroft then stepped up the pace with some superb bowling, taking the next three wickets in quick succession of Penrith, Collins and Priestley. This brought to the crease, Leonard Stanley’s captain, Fry. With his no-nonsense style of batting, he set about building an innings. Hamish Stopp was then brought into the attack. With his varied medium pace, he clean bowled Hudd for a duck, giving Minch a sense of hope, believing victory wasn’t too far away. Unfortunately Minch couldn’t find the two remaining wickets with Fry and Carr batting out to reach the total with two wickets to spare.

This was a really close game, played in a good competitive spirit, with a great effort from the whole team. 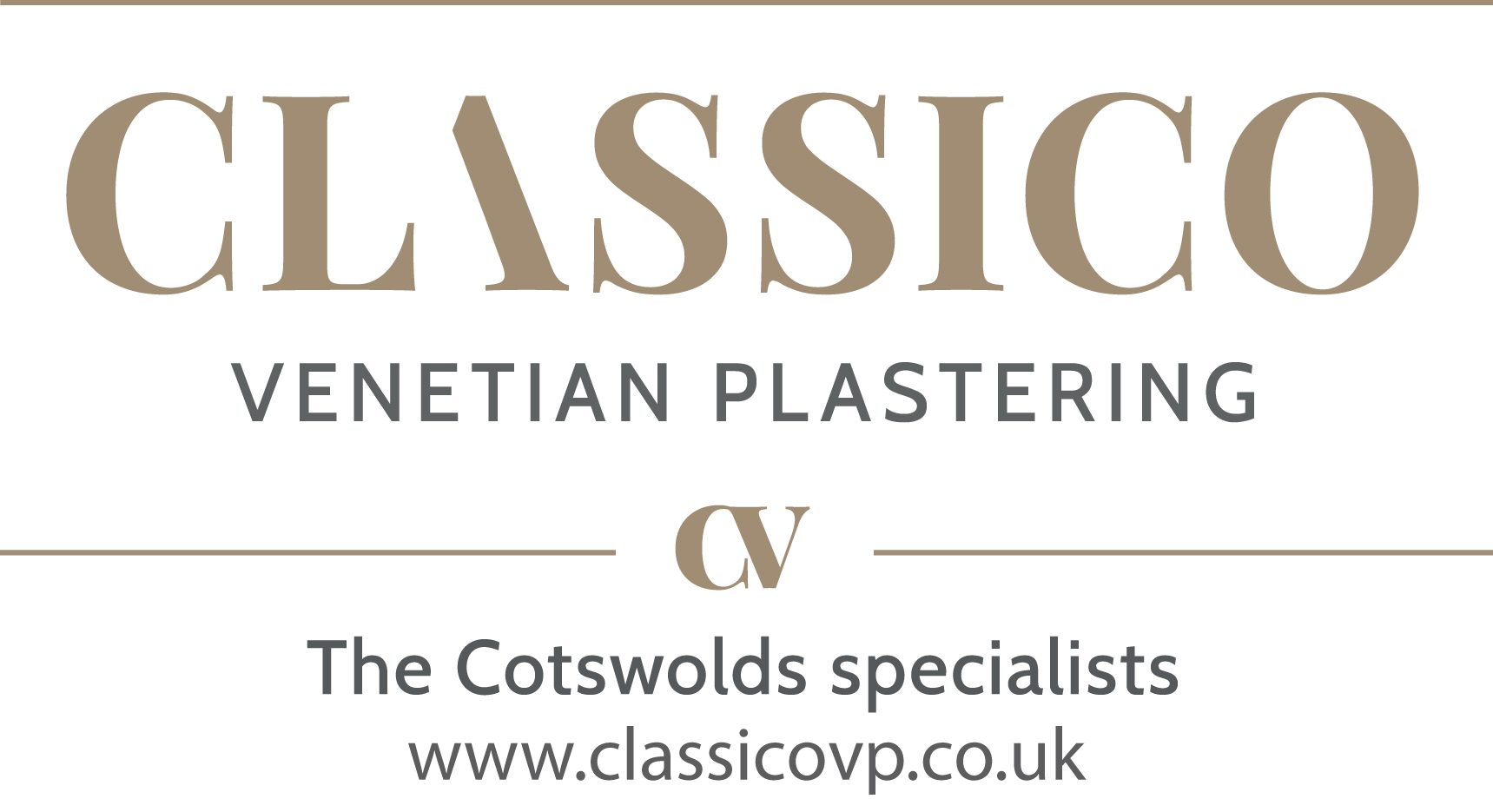 Winner!! Paul "The Man from U.N.C.L.E" Wall
Congratulations to Screeny on retaining his wooden spoon award!
Pars all round for the 2nd grouping on the 1st
Minch CC golf day is underway!
Club fielding award went to Jamie Penton
1st XI Bowler of the Season: Matt Hole

Just so you know... Minchinhampton Cricket Club has full public liability insurance cover as required by the English Cricket Board and GCL and SDCA. We do not however have personal liability cover and members of all ages should, if necessary, make their own arrangements. A reminder to all; you use our equipment and facilities outside of official match and training sessions at your own risk.
%d bloggers like this: